Microplastics Pollution: New Researches and Our Contribution for Lab Analysis

Microplastics is everywhere. It is an increasing problem of our time…

Analytical laboratories, Universities, Research Centers across the world are working a lot on the problem… Anyway much more needs to be done to counteract its spreading.

We have examined the analysis methods and we would like to help labs to improve, focusing also in going deep on research that can give qualitative and quantitative results in a short time, given the large amount of samples to be tested.

According to UN estimates 150 million tonnes of plastic waste are floating in the world’s oceans with increasing 8 million tonnes added each year. Much of the plastic waste is broken in small pieces by sun, salt water and waves and become particles called microplastics; others are already microspheres contained in cosmetics, detergents and food.

Microplastics can be found not only in seas, but also in lakes, rivers, groundwaters, forests, fields and rains. 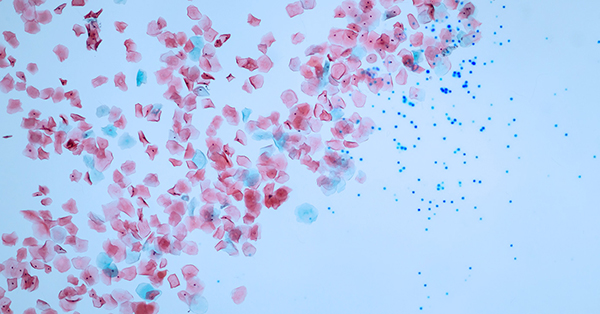 An average person eats and breathes more than 50K particles of microplastics a year with currently unknown health effects, even surely they can penetrate human tissues as they are very small pieces. For all these reasons, not only the environment needs to be tested, we need to add also good food testing processes and improve quality control and lowering impacts on products we daily use.

How Can Microplastics Detected and Studied?

There are no standardized methods for sampling, extraction and identification of microplastics. This make studies hardly comparable worldwide, anyway during last years some methods have emerged with very good results.

Samples are generally collected from water, sediment, and biota gastrointestinal tract. Water part acquired must be always rappresentative of the large scale problem, as some particles float, some sink and other float in the middle.

The environmental sample is dried before every analysis to concentrate solid parts, then analysis run to check for:

Microplastics are currently detected using infrared (FTIR, NIR, ATR), Raman spectroscopy and Microscopy to identify particle size, number and mass. However, they are very time consuming techniques and only very small aliquots of samples can be examined, over the totality of the samples that usually a research lab need to analyze. 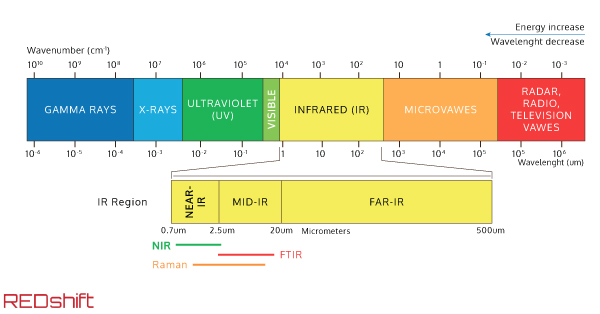 Py-GCMS, TGA-GCMS and TG-IR-GCMS techniques instead take only few hours to obtain results automatically with quantitative and qualitative outputs, but they are destructive analysis as they burnt the sample. Their analysis provide an accurate indication of how many micrograms of small plastic parts are present, in addition to large amount of natural particles in one litre of water, nature of polymers with their identification and mass plus additives, POPs and even metals contained. The EGA techniques can be compared to the others traditionally used. 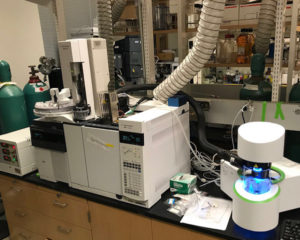 These techniques (Py-GCMS, TGA-GCMS and TG-IR-GCMS) take the advantage of the Analysis of Evolved Gases (EGA) from the sample. They can be used after FTIR, RAMAN or NIR studies to acquire more useful information to classify microplastic contents.

The dried environmental sample is heated in the thermal analyser (TGA) to disintegrate in individual fragments. During heating it losts its weight. By combining TGA with FTIR and GCMS techniques, further cross-information can be obtained. FTIR can qualify polymers and other parts (identification). GCMS can separate, quantify and identify.

The main goal is an harmonized process which can be applied later to wastewater treatment plants, salt and fresh water and also for sediments or soil samples.

Additional actions that can be done to improve control and reduce plastic diffusion are: